Get the confidence you need to rock any presentation that comes your way.

Enter your details below to receive the 5 Steps to Overcoming Stage Fright and get started today.

How to use fear to your advantage

When you understand the purpose of fear, it’s easy to use it in your favour so the next time it strikes, you can use it to kickstart you forward.

How to use your breath as the key to relaxation

Your breath can make or break your next big presentation, speech or even casual conversation.

The power of your eyes to calm your nerves

There’s a key distinction between gazing and staring, and knowing this will help you master your state right before your talk.

How to be confident enough to rock your talk

Eric shares how he personally ensures he knows his presentation so well that it’s easy to rock the stage, and you can too.

How to create a simple speech structure

All successful speakers follow a simple and powerful structure during their talks. This will help you start and end your presentation with a bang, all while keeping you calm, relaxed, and in a zen-like state. 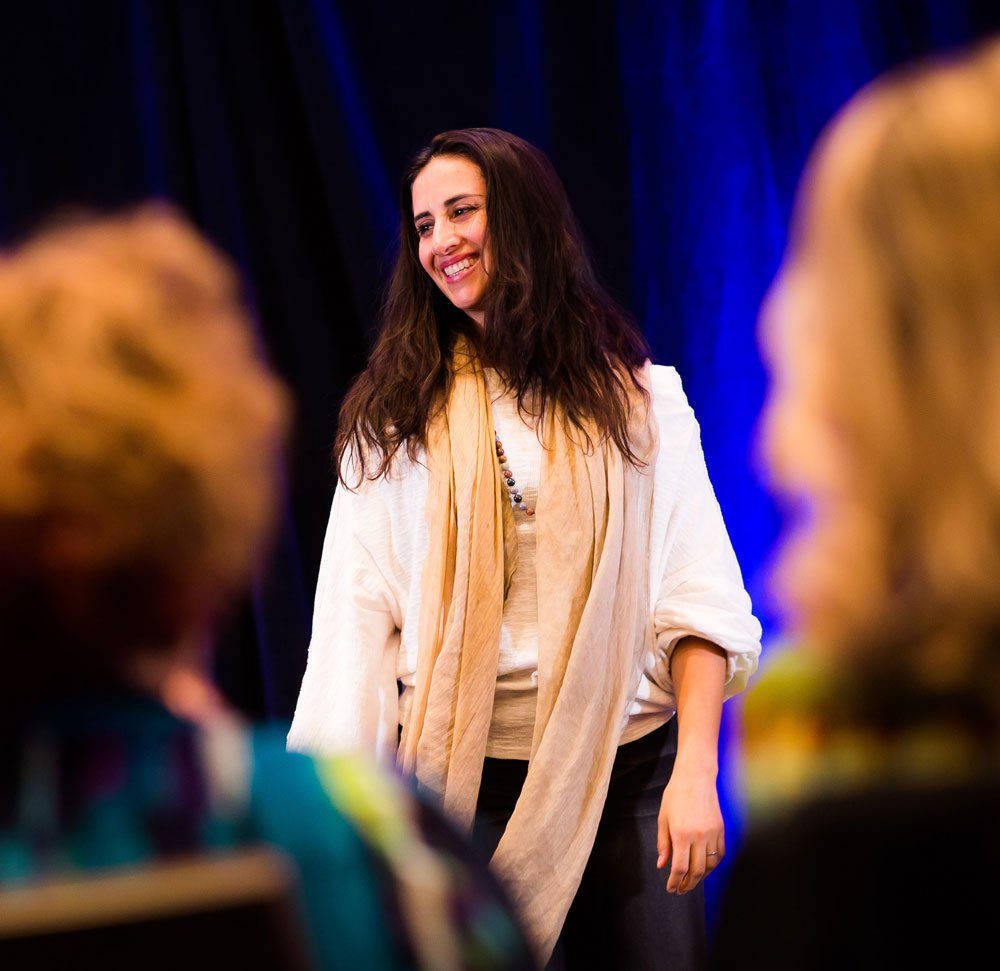 Say goodbye to stage fright, and let the power of public speaking transform your life.

Enter your details below and start your transformation: 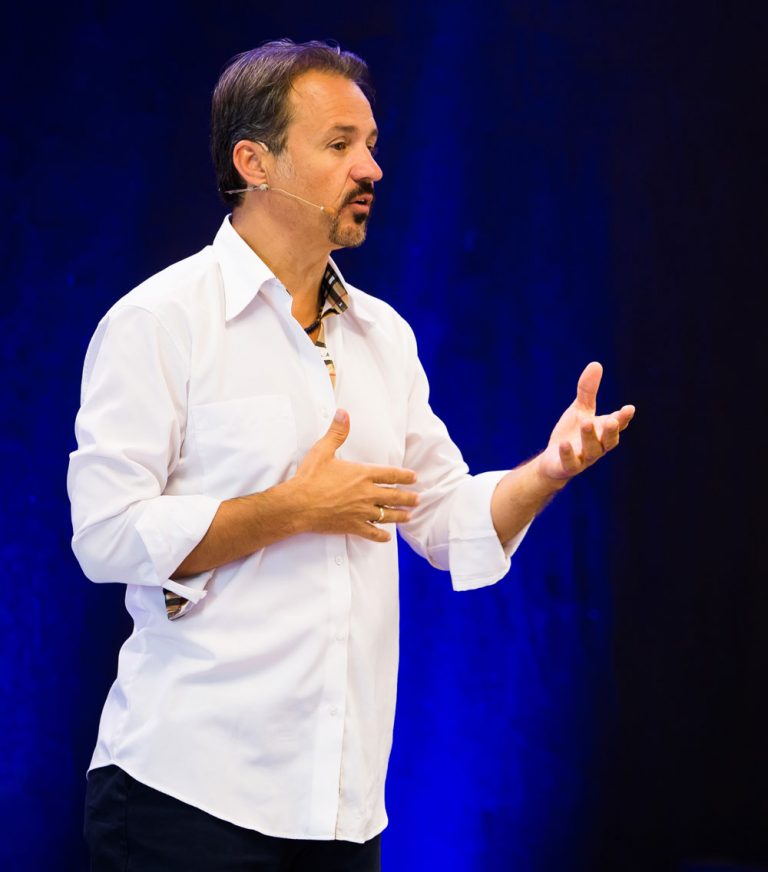 Speaker Nation founder Eric Edmeades was once so terrified of public speaking that he could hardly eat for days before giving a talk.

After systematically overcoming his fear of public speaking, Eric has became an internationally recognized keynote speaker, author, and serial entrepreneur. He has gone on to share the stage with thought leaders such as Tony Robbins, Sir Richard Branson and former President Bill Clinton.

By using his own life experiences and proven tools that have been tried and tested from stage, Eric created 5 Steps to Overcoming Stage Fright where he breaks down exactly how you can crush all of your fears when it comes to public speaking.

Over the years, Eric has helped thousands of people find their authentic voice and be confident enough to take the microphone anytime, anywhere. With 5 Steps to Overcoming Stage Fright, Eric’s hope is to guide you through the key components that will help you step on stage feeling confident and powerful so your message gets the delivery it deserves.

WHAT OTHERS ARE SAYING:

"If you have a chance to take any course given by Eric Edmeades, drop everything and do it! You will learn, you will be entertained, you will be transformed. Value must be his middle name, because that is what he delivers." 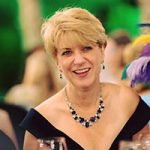 Angela Avery
"Eric and his team provide so many valuable tips and suggestions to help us all achieve success in public speaking. The program is easy to follow and comfortable to go at your own pace!" 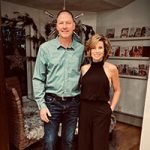 Lori Moody
"Eric makes learning fun and engaging, he is a true personality! His teaching/speaking style along with the thousands (!) of stories he tells are memorable. He delivers great content with humour, wit and overall great value for your money!" 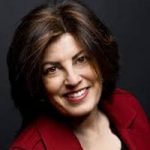 Iris Wagner
"Take this opportunity! Eric is not only a world class speaker, he also that rare gift of being able to train and share what he is doing, in a highly engaging and energising way." 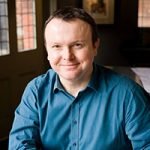 Ian Webster
"Next to delivering everything as promised, and personally truly caring every single participant has gotten exactly that and more, this workshop showed me that Eric (and his team also) are sincere and truthful, trustworthy people with the biggest of heart anyone could wish to come across in life. Trust is the most underrated, often abused necessity in human co-existance and frankly, the world needs a lot more of the Eric Edmeades kind right now." 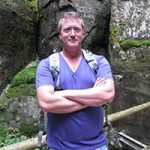 Frans Mertens
"I like Eric's energy and his authenticity. Always adding value no matter what stage of the learning process the participants are at." 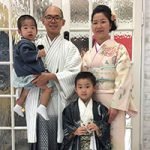 Stage fright can ruin your life, overcoming it will save it.

Since the beginning of human history, public speaking has been one of the most powerful forms of influence available.

The truth is that anything you want in life, you can have with the help of others. But if you’re (even a little bit) uncomfortable with sharing your own stories, messages and ideas, others simply won’t notice you and you’ll miss out on incredible opportunities.

Learning from someone who has overcome severe stage fright himself is the best way to learn, because it shows you it’s possible to overcome those fears.

If you’re ready to get on stage feeling free, confident and empowered, then it’s time to register and get started on the 5 Steps to Overcoming Stage Fright.

5 simple steps to help you get the confidence you need to rock any stage that comes your way.

Enter your details below to receive the
5 Steps to Overcoming Stage Fright and get started today. 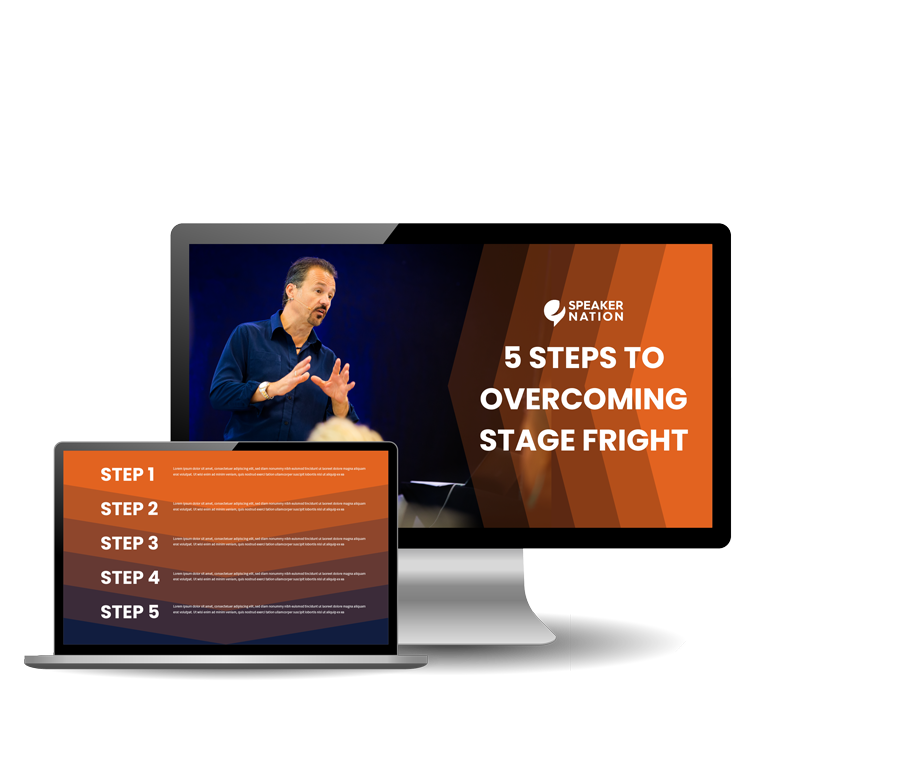 This FREE guide will help you increase your influence, attraction, and profitability through the power of speaking.

Enter your details below to receive your own copy
and start making your impact today. 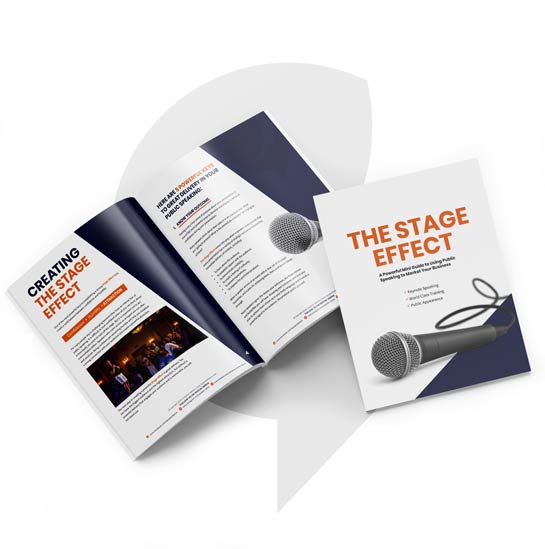 Get the confidence you need to rock any presentation that comes your way.

Enter your details below to receive the 5 Steps to Overcoming Stage Fright and get started today. 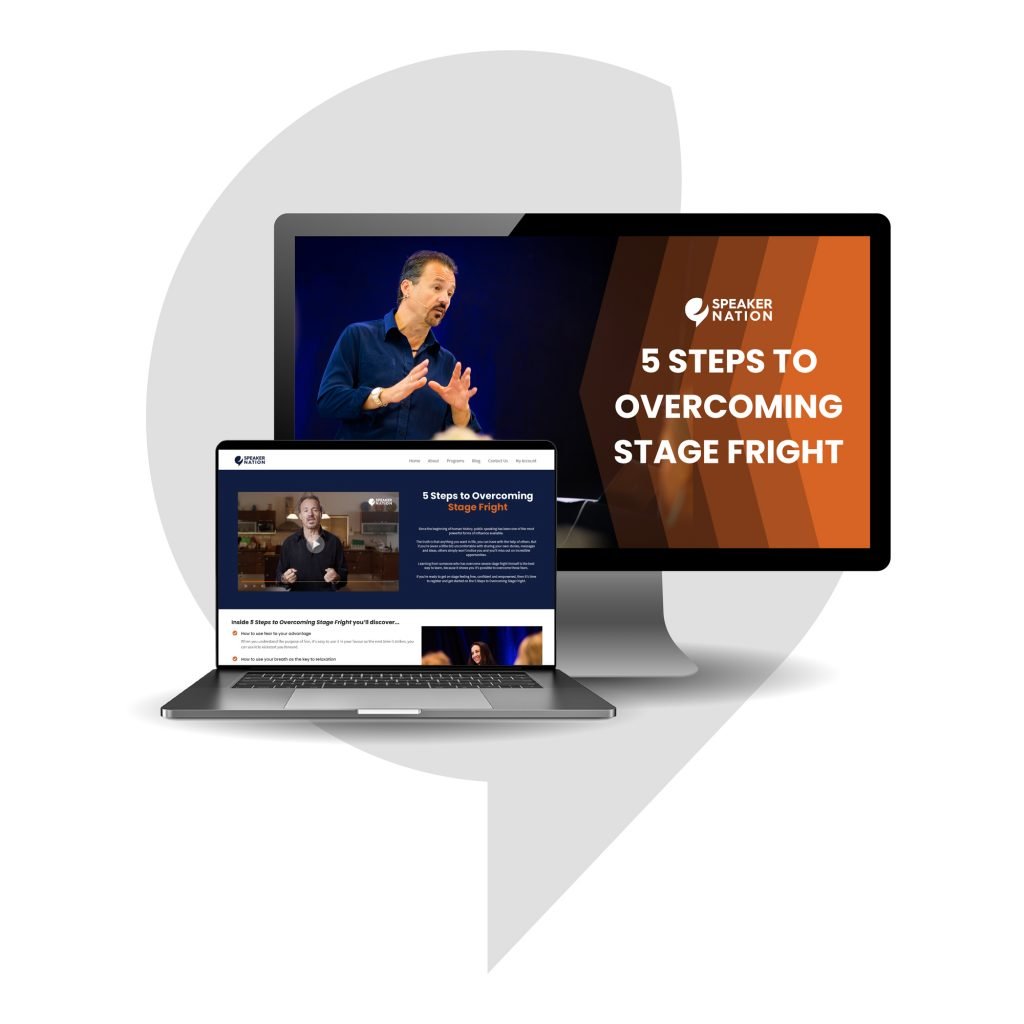 How To Become A Master In
The Art of Public Speaking

Get access to one of the most insightful and informative talks available on how to master the art of public speaking, from one of the industry’s best, Eric Edmeades.

Enter your details below to access and start mastering your communication skills today. 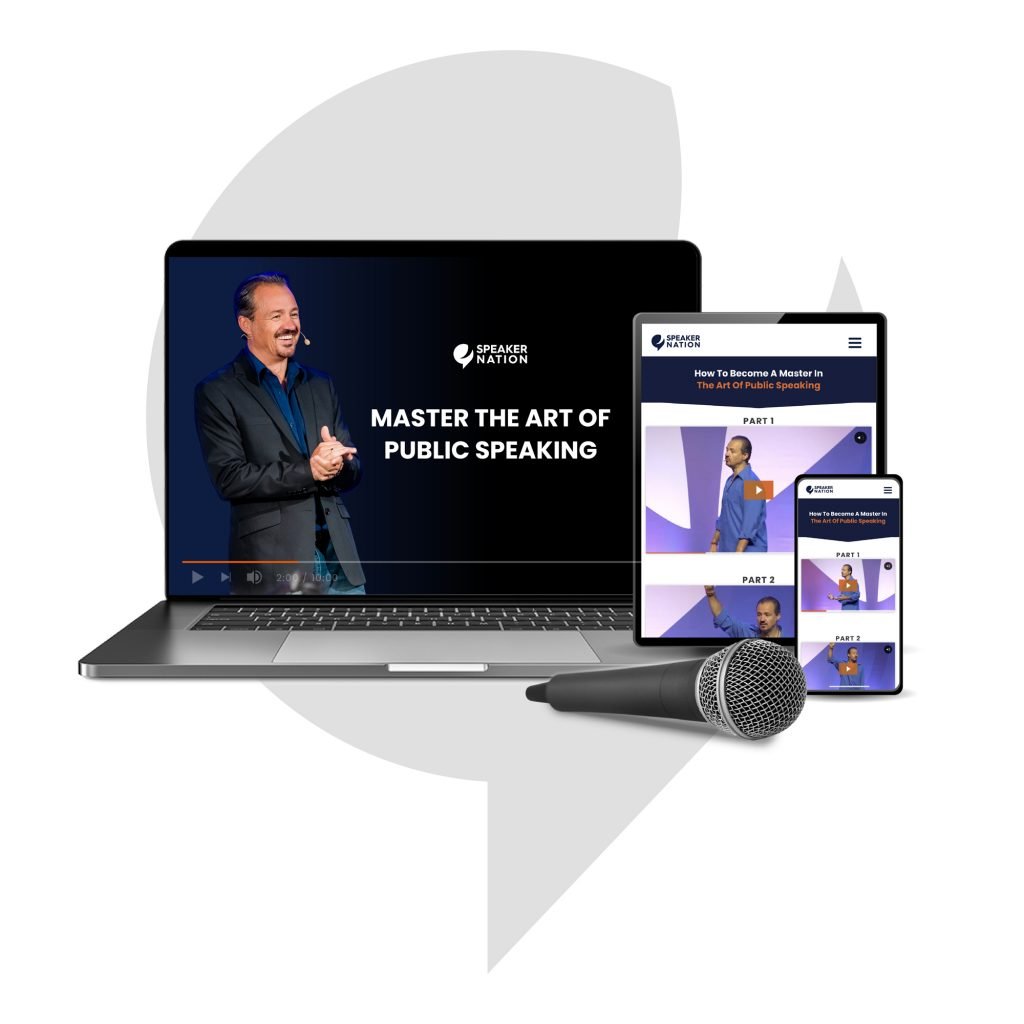 Enter your details below and get ready to improve your skills.

Discover the framework for creating compelling talks you can deliver at any time, to any audience, without the use of slides, notes or memorized scripts.

Enter your details below and start designing the one talk that could change everything for you.

Become a world class storyteller while still growing your business. Enter your details below to join this special event by Eric Edmeades: 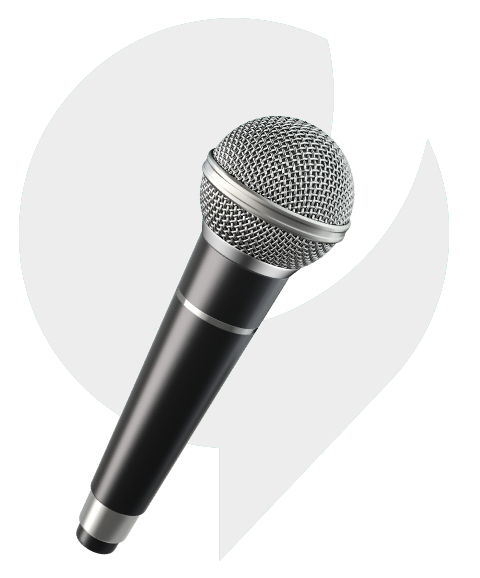 Great, you're almost there...

The only thing left is to confirm your email address! 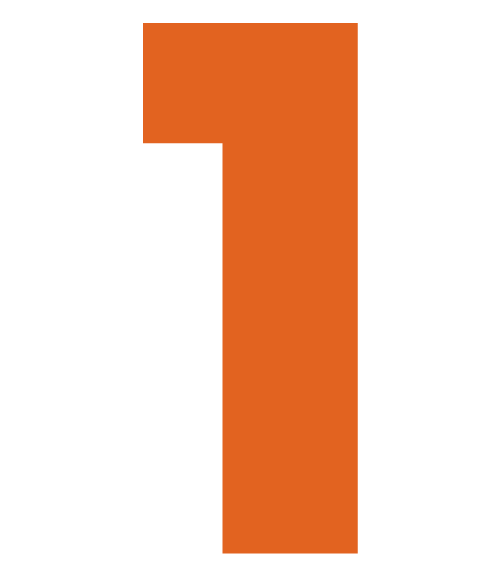 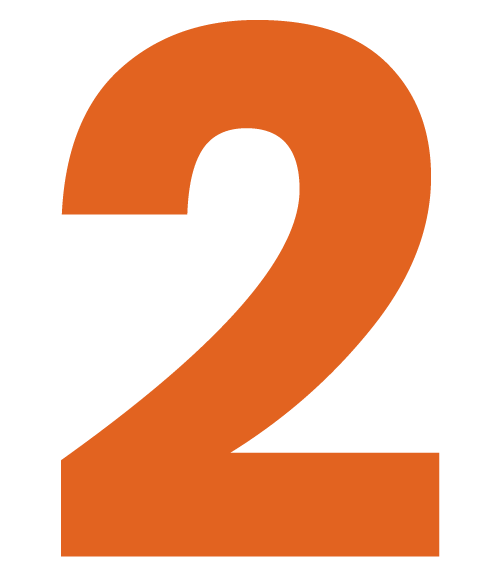 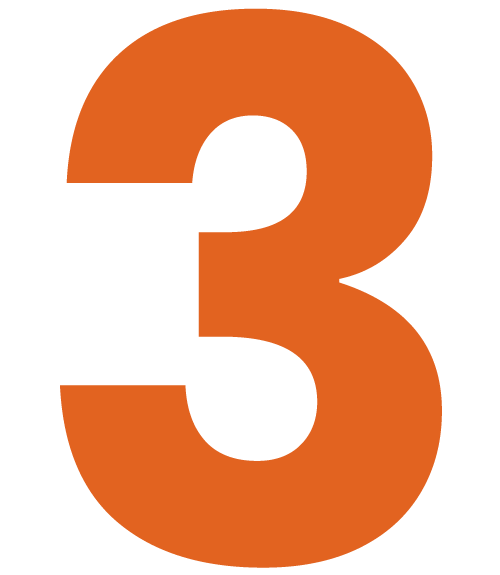 Keep watching your inbox for our best Public Speaking Tips.